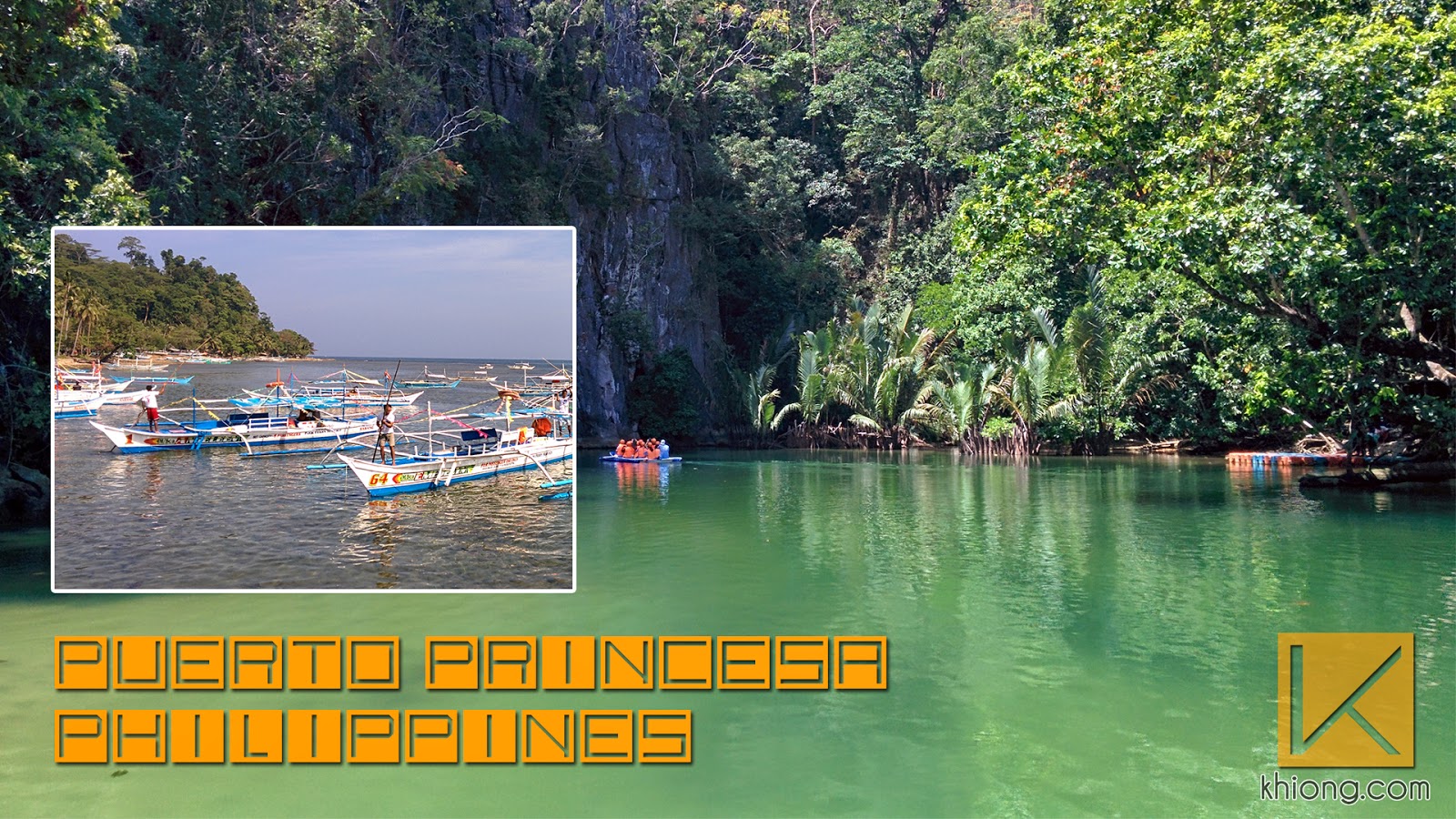 What Lonely Planet said: The capital of Palawan is more than simply the jumping-off point for excursions elsewhere on the island. ‘Puerto’, as locals call it, has a thriving restaurant scene, and day trips abound, offering everything from island-hopping to remote beaches to drives through stunning countryside. However, though cleaner than other Filipino cities, owing to an admirable and strictly enforced no-littering law, it’s no tropical paradise. Despite the fact that it’s hyped as the ecocapital of the country, tricycle traffic jams and concrete buildings abound. 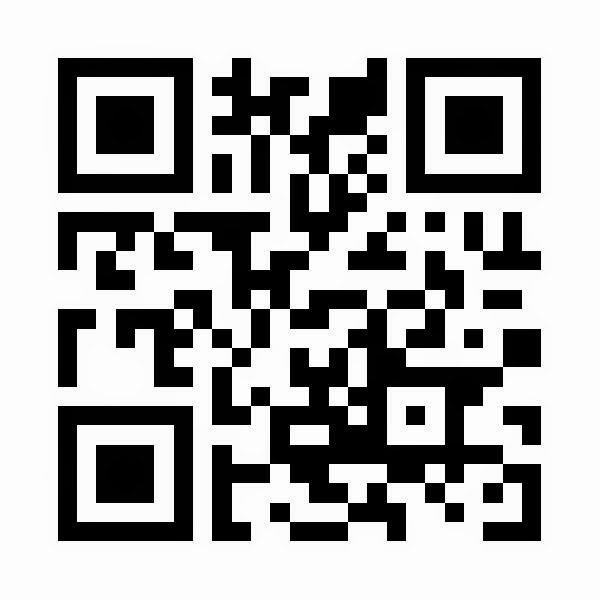